It is with great import that researchers of Elven history use a variety of sources. Despite the majority of evidence, Elves in this age are unlike the elves depicted in many current documents. The elves themselves are self-elected historians of society. Convenient, considering that they are the only race that is wealthy enough to build the large archives required, the only ones with an interest in academia and the only ones with free time to pursue it. Because of this, bias has crept into existing records and as their relations with other races has worsened, documents have started to reflect their own perceived superiority as a race — and the baseness of others.

The elves have forever been self-important, although, not without reason. For they were the race who had first explored the world’s oceans, united the continent for the entire time and, more recently, discovered how individuals can harness portions of the earth’s power. 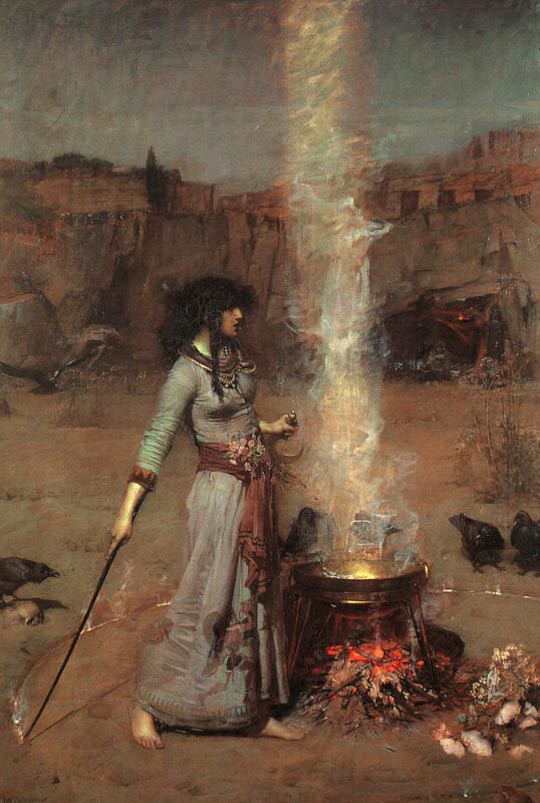 Most layfolk refer to this harnessing as magic, but as magic users know — the actual potential for this energy is severely limited, however the mystique of this new technology and the exciting concept of magic has stuck and even the elves themselves refer to it as such. The term magicians however, didn’t take off. Perhaps that is a term more suited to tales of fantasy.

Magic users require a specifically designed mask that helps synchronize breathing rhythms with the inherent pulse of the earth. Each mask needs to be hand-crafted for each user, meaning the expensive equipment is, of course, mostly confined to the elves. Any elf worth his salt owns a synchronizing mask, and the more affluent will often have intricate designs on its surface.

Recognizing elves is usually a simple task. Similar to humans, they are seldom seen mixing with other races or travelling far from comfortable surrounding. Both their masks and eye-catching ears give themselves away.

A rare painting of a stone insertion ceremony. Usually children are at least three years of age, but there is no defined age for the ceremony

Elves’ ears have stones inserted into them at an early age as a rite of passage, giving them an elongated appearance. Depending on the position of the elves’ family, different stones will be used. Arrangements ranging from chained rubies to iron substitutes may be seen. Despite being a large ceremony and part of an elf’s life, elves generally deny the claims of the insertion ceremony— instead claiming that the gems grew during childhood and is a natural part of an elf’s life.

As of time of writing, the population of elves is dwindling, despite their long lives and opulence. This is due to a culture change, where younger elves have become increasingly self-indulgent and decline to aspire to having a traditional family. In light of this, I write this series of accounts as one of only a handful of human scholars. So that if elves do decline beyond recovery, history will be without bias and convenient omittance. 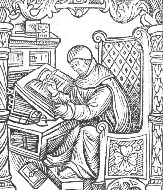