The Rabid Plane is known mostly as a battleground for rival mages, boasting an intensely potent concentration of omnipresent energy for magic use. It is also known for its eerie beauty from paintings created by those who have been. Despite the widespread fascination of the area, few have travelled far into the plane, and even fewer have ventured more than a few metres from a portal’s gate.

The Rabid plane occupies the same space as the Material Plane, but organic life can only exist in one of the planes at once. There are almost no non-native residents due to the incompatibility of material organisms and the growth here — though there are rumours of certain exiles that somehow survive. Most long term travelling parties are decimated from the onset of hunger, thirst and madness.

From inside the plane, one can see the Material Plane as if it were filtered by a mystic storm of energy. The smallest of wind whispers are visible as swirls in the air, the light creaking of a branch twists and contorts unnaturally as if some unseen force were controlling it. 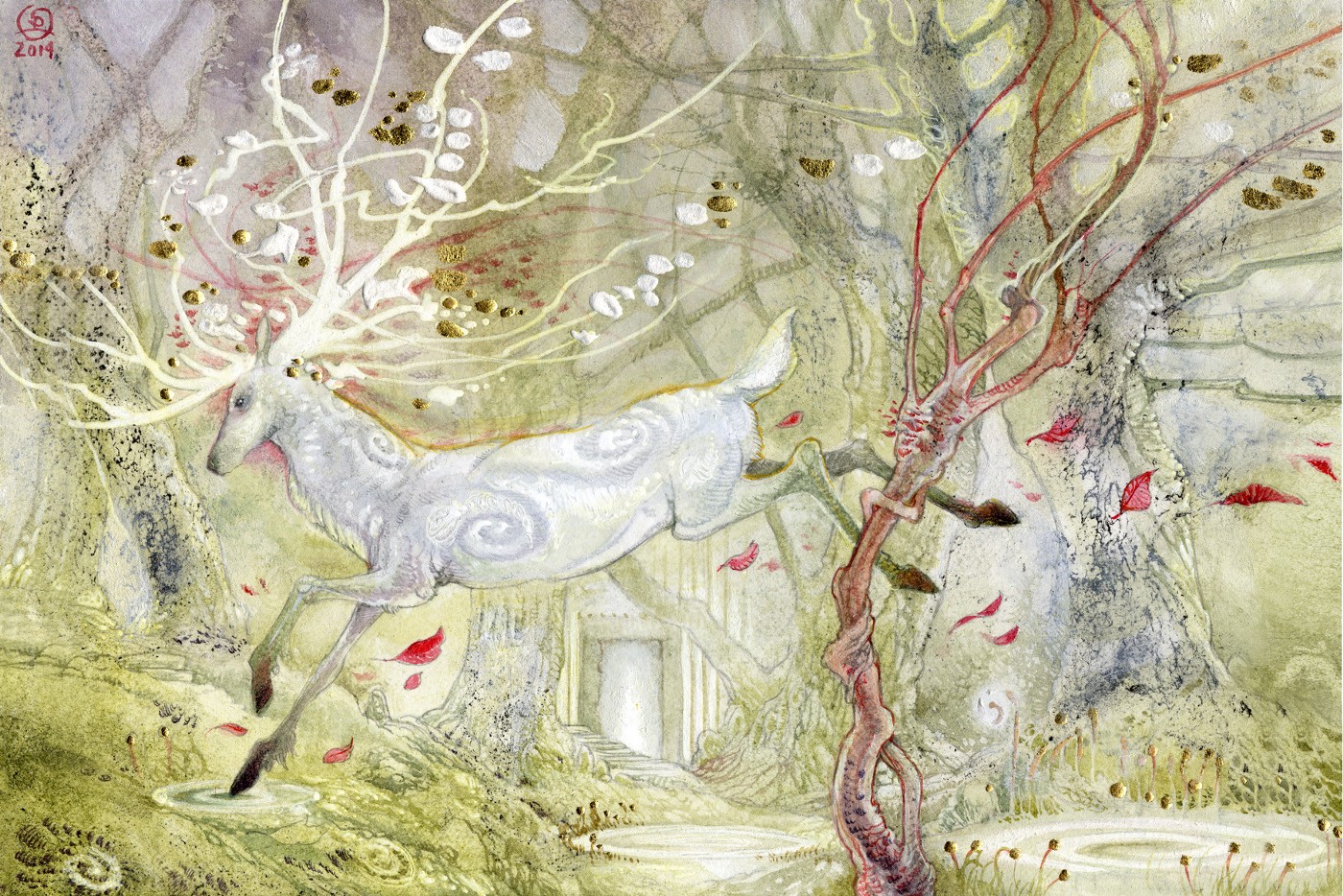 Travellers through this land are typically dangerous ones. The main advantage of travelling through this hostile land is to avoid being tracked in the Material Plane. Anyone with a purpose to move here has a need to be hidden — whether that be political spies, infamous criminals or powerful mages taking advantage of the area’s magical surroundings.

Those in the Rabid Plane can attempt to manipulate the Material Plane as if they were there, but reader beware — as the laws of nature do not apply as they do normally — Reaching a luscious red apple from a tree, the skin falls away and stains your hand. The flesh drops onto the floor as if it was a water-skin without its leather. 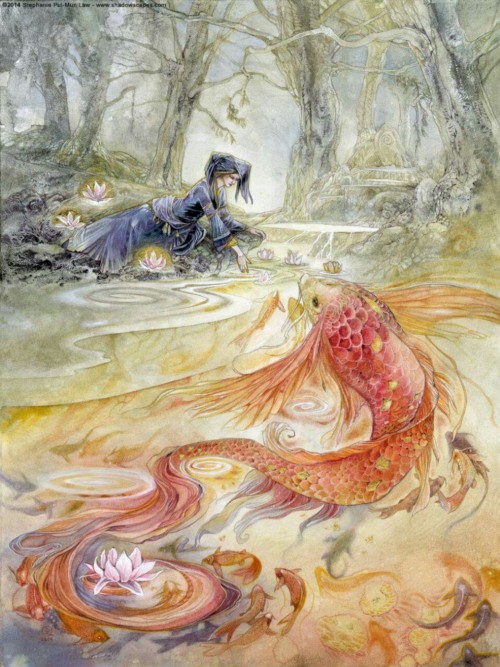 Despite what seems like a harsh environment to us, there is some organic life that originates here — though uncommon. Many are of a shape or size that seems infeasible — their forms seem to shift with the surrounding energy, as if they were part of the world itself.

Many of the creatures resemble to the ones found on the material plane, but others seem to be unique to the Rabid plane — silver centaurs stalk the land in the shadows, keeping a close eye on any foreign visitors and occasionally leading them astray.

The centaur population is small, but established. There are clear ranked systems and lands are distributed between them accordingly. Nothing is known about the highest ranked centaurs, but their influence reaches over the entire plane.

Some specialist traders venture into the plane for particular materials. The most prized of these being a centaur’s spear. Only a few of these exist in the material plane, and break easily due to the time spend away from the Rabid plane. It is a lucrative trade, but a perilous one, much like anything in the plane.

Portal gates are commonly near civilized locations. Legend mentions that trade with the other world was an integral part of surviving in the early history of the continent, though it is not known with whom this trade took place. Some gates lie in harsher areas not suitable for habitation, like mountain faces or acidic lakes of Anoor. In war time, many efforts have been made to secure these gates, but it is ultimately futile.

In recent times, scholars have been collaborating to research the Rabid Plane, bringing some great advances in medical treatment, though many look upon material exported from the region as cursed. Despite this, there are high hopes for other findings that will benefit everyone — even regional leaders are beginning to invest their wealth into the area to find the next tactical advantage before their opponents.