The dominant race of the Kachst people are pure blooded Orcs — Similar in stature and build to dwarves, and equally intelligent. Some subspecies exist within the land, but most are underdeveloped intellectually and cannot operate outside their individual desires. These other orc breeds, known colloquially as Urkeen are the result of failed interbreeding between species, often resulting in gross overgrowths of muscle, the formation of horns, tusks and other visual horrors from which their infamy stems. 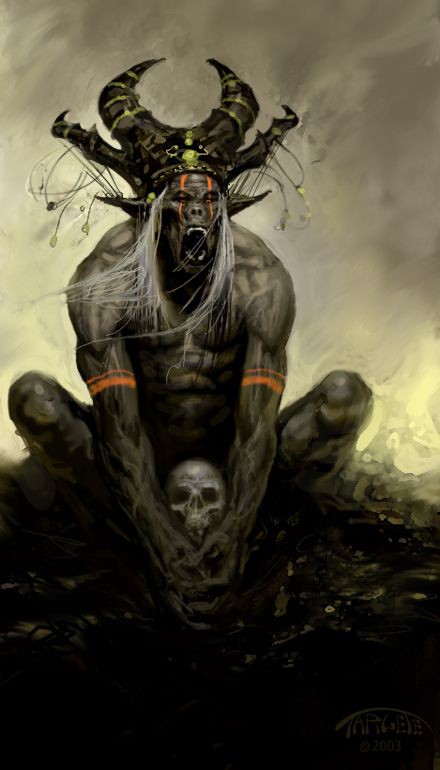 Several groups of minor races ally themselves with the Kachst — Goblins and gnomes the most common of these. Only olive-skinned races are generally permitted to do trade and business with the Kachst.

It is this common trait that binds the citizens of the Kachst. The belief of racial superiority lies deep in the culture of the rule and has created intensely loyal followers. Despite this undeniable motivational force, the kachst government has no official stance on the matter.

For the Kachst people, the topic of skin color is intimately personal and each lends themselves to the furthering of this claim accordingly. Some channel their energies into the local orcish gods or improve the region’s ability to self-sustain without needing to bargain with external countries. For those less subtle in intentions, members who act on their emotions are scant punished for martial incidents outside the region. Internal conflicts are not tolerated however. 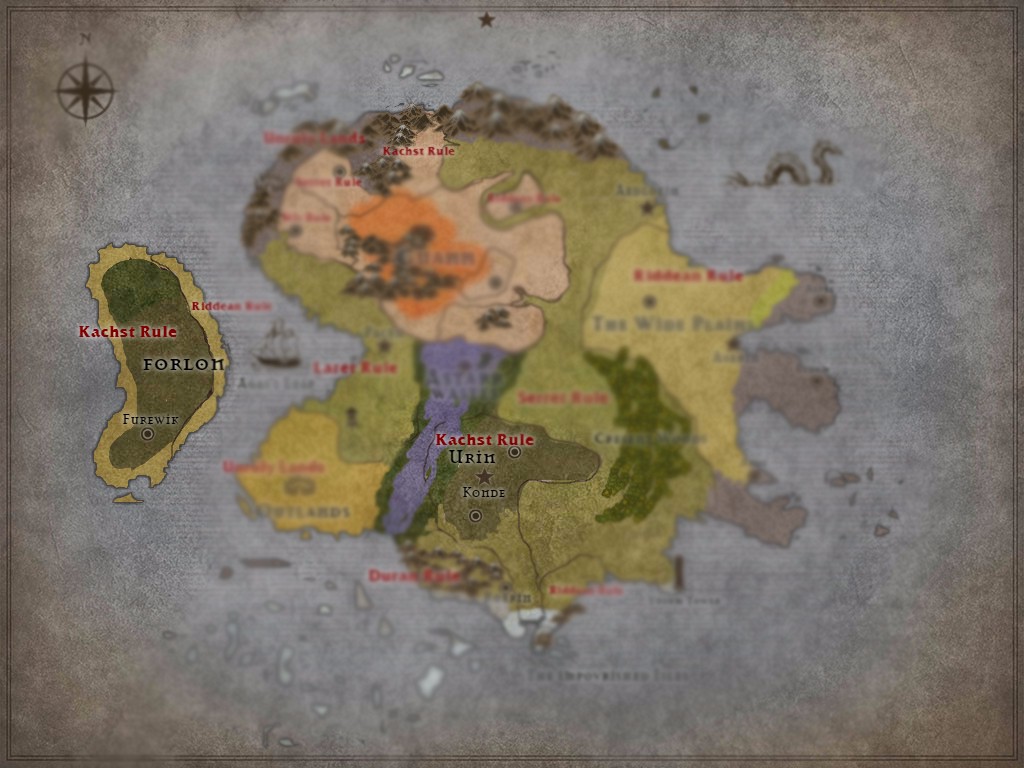 An overview of the regions the Kachst controls

Whilst Kachst is not traditionally an initiator of conflict, the lands within its domain are heavily fortified. Diplomatic discussions are rare and so are any concessions by the Kachst. This paranoia is born out of historical oppression from almost all other races — often abused for their relationship with the monstrous Urkeen. Eventually pushed from the established civilizations at the time, the orcs began to build their own leadership, evolving instead in dense forests, rocky outcrops and offshore islands. 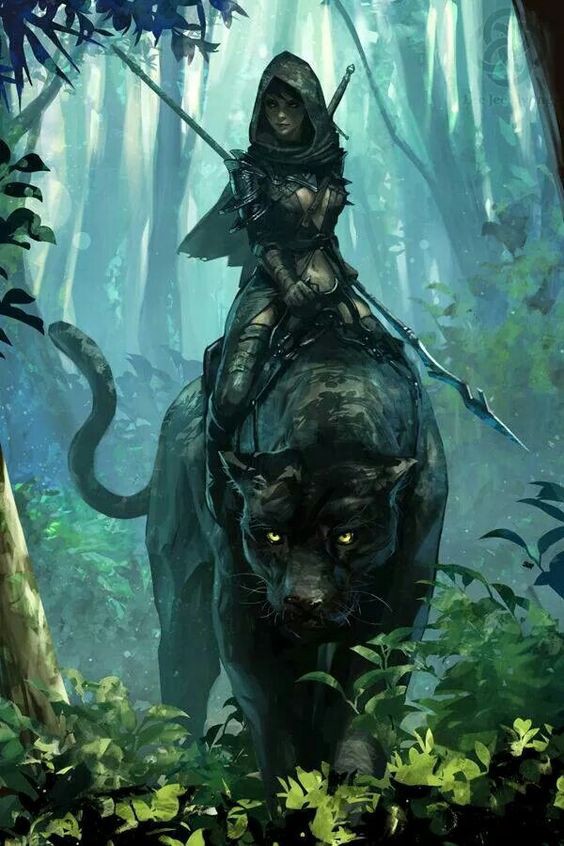 An orc stalks a rain-forest for large game

The Kachst is led by a council made up of several representative parties — each renown for their prowess in their field. Year by year the council may change to more correctly represent the population. Notably, militant leaders have always represented at least half the council since it’s establishment.

Politically, the Kachst’s most prominent rival is the human Riddean rule. Riddean areas are racially diverse internally, but were the original source of orc mistreatment.

The last few centuries have seen Riddean control grow — particularly in areas close to the Kachst. Once solely ruled by the orcs, the island of Forlon was rediscovered by Riddean merchants, eager to bring back exotic spices for high reward. Traffic to the island became furious — greedy merchants, would-be-adventurers and even religious pilgrims. The economic rush became so intense that the east side of the island was taken over in all but name. The Kachst people retreated further into the island, returning once again from human greed and cruelty.

Tensions are constantly high between the Kachst and other nations, though conflicts rarely arise — they are acutely aware of the cost of war in both population and liberties. However, with current pushes from the Riddean Empire and the increase in goods that are sourced within deeply rainforested regions, conflict of some scale is presumably imminent.

The Value Of Unstructured Thought